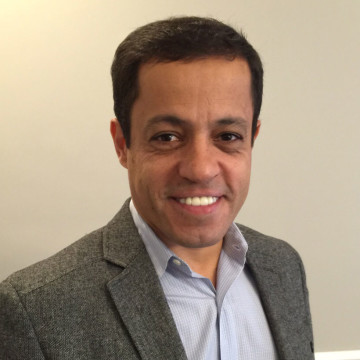 Mr. Renato Valentim is an international entrepreneur and sports fan. Mr. Valentim’s business successes include being the co-founder and CEO of the Boston City FC soccer organization, being an international real estate developer, and being one of the owners of the successful restaurant chain, Tavern in the Square. These successes demonstrate how Mr. Valentim’s hard work and ambition turned his dreams into realties.

Mr. Valentim was born in 1970 and raised in Minas Gerais, Brazil. The businessman and restaurateur is the oldest of five children. During his teenage years, Mr. Valentim worked for his father after school. At the age of eighteen, business-minded Mr. Valentim realized that he could make more money working with his father than for him. This realization led Mr. Valentim to boldly ask his father for a share of the company. Mr. Valentim’s father dismissed Mr. Valentim, claiming he was being too ambitious for someone so young. Mr. Valentim however was determined to prove his father wrong. Shortly after that conversation, Mr. Valentim began working for one of the largest food distribution companies in Brazil. By age twenty-four, he had worked his way up to become the company’s financial manager. Motivated to be successful, Mr. Valentim’s entrepreneurial nature drove him to open his own business. He ran that business for five years, expanding into two locations. This was until he moved to the United States of America.

Despite not knowing English, Mr. Valentim was driven to search for new opportunities, so he left a comfortable life in Brazil with only $200 in his pocket and moved to Boston, Massachusetts on January 20, 1998. Mr. Valentim was determined to make something of himself in America, stay only five years, and then return to Brazil. Mr. Valentim knew that if he worked hard enough and put in long hours, he was destined for success. Within ten days of arriving in Boston, Mr. Valentim had a job working as a nightshift dishwasher at the Boston Beer Garden restaurant and began attending school for English lessons.

Always striving to improve, Mr. Valentim continued to push and educate himself. He was driven to climb the ranks in the restaurant industry. By 2003, Mr. Valentim had trained as a bartender and server, attending the Cambridge School of Culinary Arts, where he received his first American diploma, and took business school classes. Ultimately, Mr. Valentim’s hard work paid off and he became the manager of the Boston Beer Garden restaurant.

Starting a life in new country is challenging. Mr. Valentim persevered and became financial stable. After building his savings, Mr. Valentim fulfilled another one of his dreams: buying a home in Boston. Mr. Valentim fell in love with America and the American culture. Although he had planned to return to Brazil, Mr. Valentim chose to stay and enjoy the life he had built in the States. Mr. Valentim knew he was on the verge of even greater success and was ready to welcome more opportunities.

In addition to his restaurant ventures, Mr. Valentim has become a proficient real estate investor. He founded a real estate development and investment business in 2009. This rapidly growing company holds several properties in the United States and Brazil.

Mr. Valentim’s latest business venture is the Boston City FC. Like every young Brazilian boy, Mr. Valentim loved futbol, American soccer. In April 2015, Mr. Valentim partnered with Palhinha, a former Brazilian professional soccer player to create a professional soccer team and a training academy. Mr. Valentim’s vision was to create an organization that would educate and develop soccer, and through this to develop teamwork and leadership skills among the youth. This new business venture also has the goal of providing affordable family entertainment to the public and building Boston’s love for soccer. Mr. Valentim hopes to build a legacy, and for Boston City FC to be recognized alongside Boston’s other great sports organizations.

Mr. Valentim lives in Winchester, Massachusetts with his wife and young two sons. In his leisure time, Mr. Valentim can be found playing in a recreational soccer league or training at the gym. Among his greatest personal accomplishments is running in the Boston Marathon, a race dear to the Boston community. Mr. Valentim also has his pilot’s licenses and is learning to fly helicopters.

Mr. Valentim’s keys to success are honesty and determination. 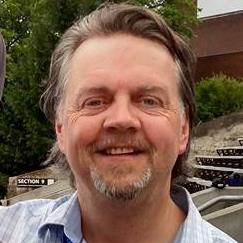 Michael has a rich background in sports that spans four decades and six continents.  He was a newspaper sports editor and PR executive in his native England and spent six years working for the National Football League in London before moving to the United States in 2002.

His company Preston Consulting has handled media operations for numerous leagues, federations and events around the world, including the first-ever game of American Football played in Africa.  He has coordinated media for events in Japan, China, Australia, Tanzania, Mexico, Canada, and across Europe.

He is a former PR Director of the North American Soccer League and directed media operations for two CONCACAF Gold Cup events in New England.  In February 2019, he worked his 20th Super Bowl as a member of the NFL PR staff. 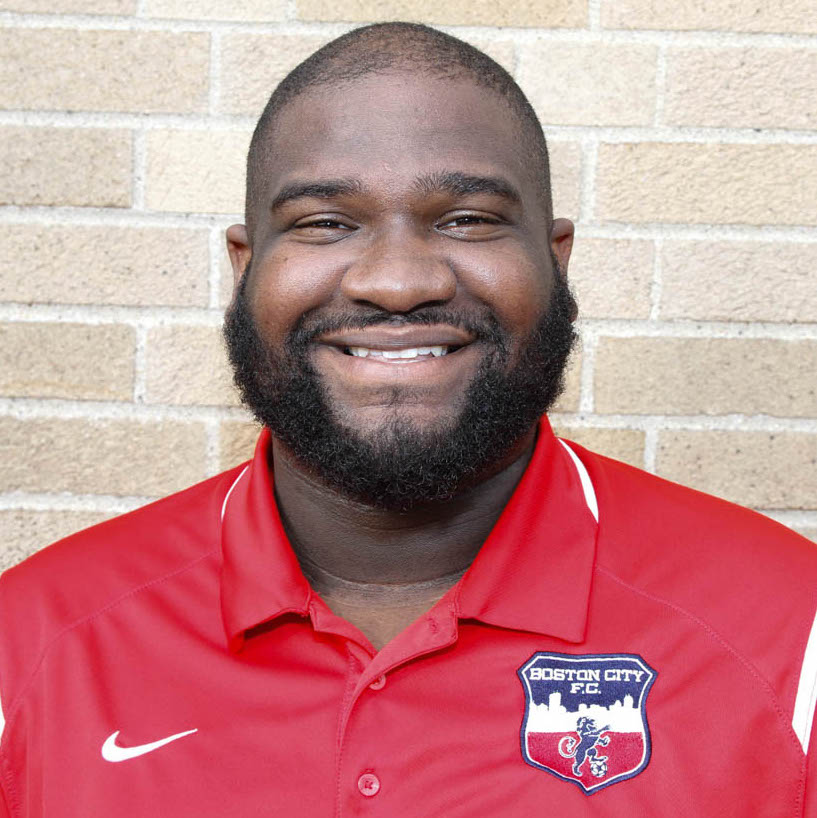 Victor is responsible for all aspects of entertainment on home match days, from coordinating music and halftime shows to stadium annoucements.  A passionate soccer fan, Victor worked in multiple capacities for Boston City in the club’s inaugural 2016 season.